Another flight to Australia and this time I couldn’t be any more happier – the flight was only 10 hours and it was on the Boeing 777! Dreamy. I had lots planned for my layover and the weather was set to be a scorcher. I arrived at the hotel about 2am, ordered some quick room service and then went straight to bed!

I was up the next morning at 8am as I was heading to Rottnest island. I had to take a train from Perth Central station to Fremantle and then catch a ferry to the island. Luckily, we get a nice discount on the ferry ticket which was a bonus!

The ferry only took about 25 minutes and before I knew it, I was on the paradise island. It was absolutely stunning! Rottnest Island was originally discovered by the Dutch who called it Rotte Nest which means Rats Nest – the island is full of these small rat-like animals called ‘Quokkas’. Now, the island is known for it’s beautiful beaches and snorkelling. 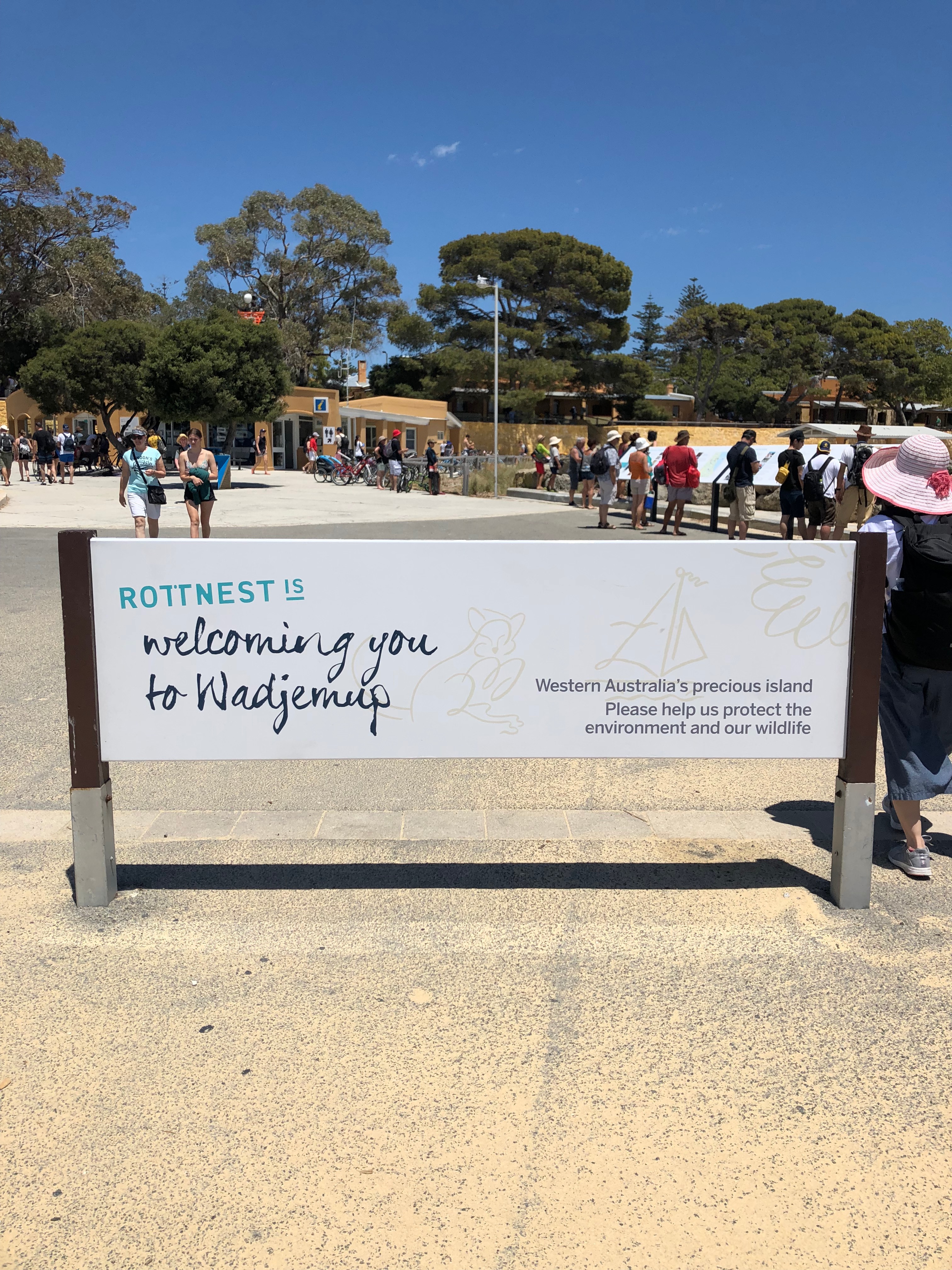 The island is fairly big so you can either hire a bike and cycle around the island, or take the hop on hop off bus tour. I decided to take the bus tour as I was on a tight schedule and wanted to get back to the city before the shops closed to do some Christmas shopping! There are loads of different bays and beaches around the island, but I had been recommended a couple of must-see beaches so got off the bus at those. 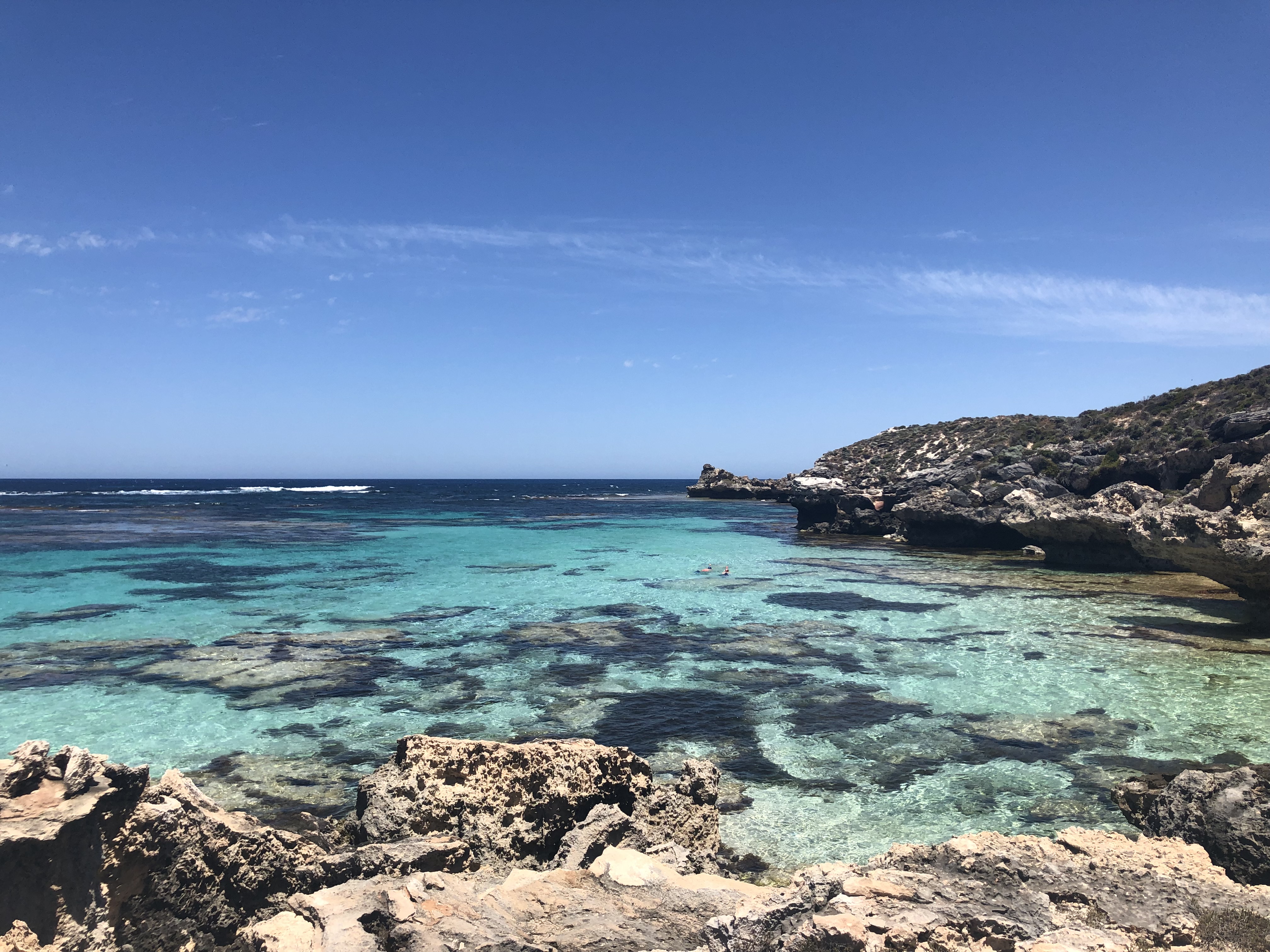 The weather was boiling hot and sunny which was perfect for a day of beach hopping. I also caught the seals at Cathedral Rocks! 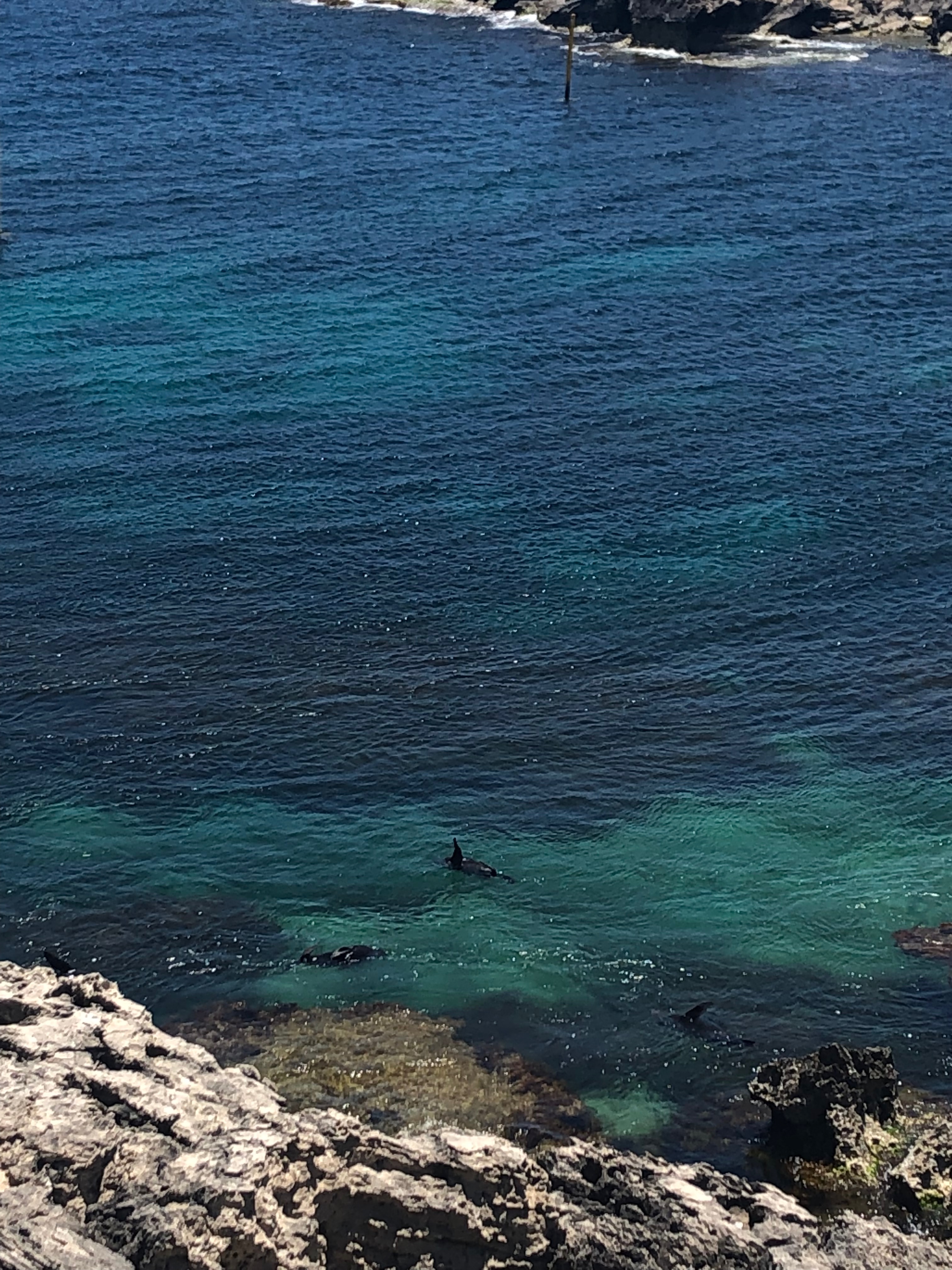 I then found a completely secluded, hidden beach which was beautiful. 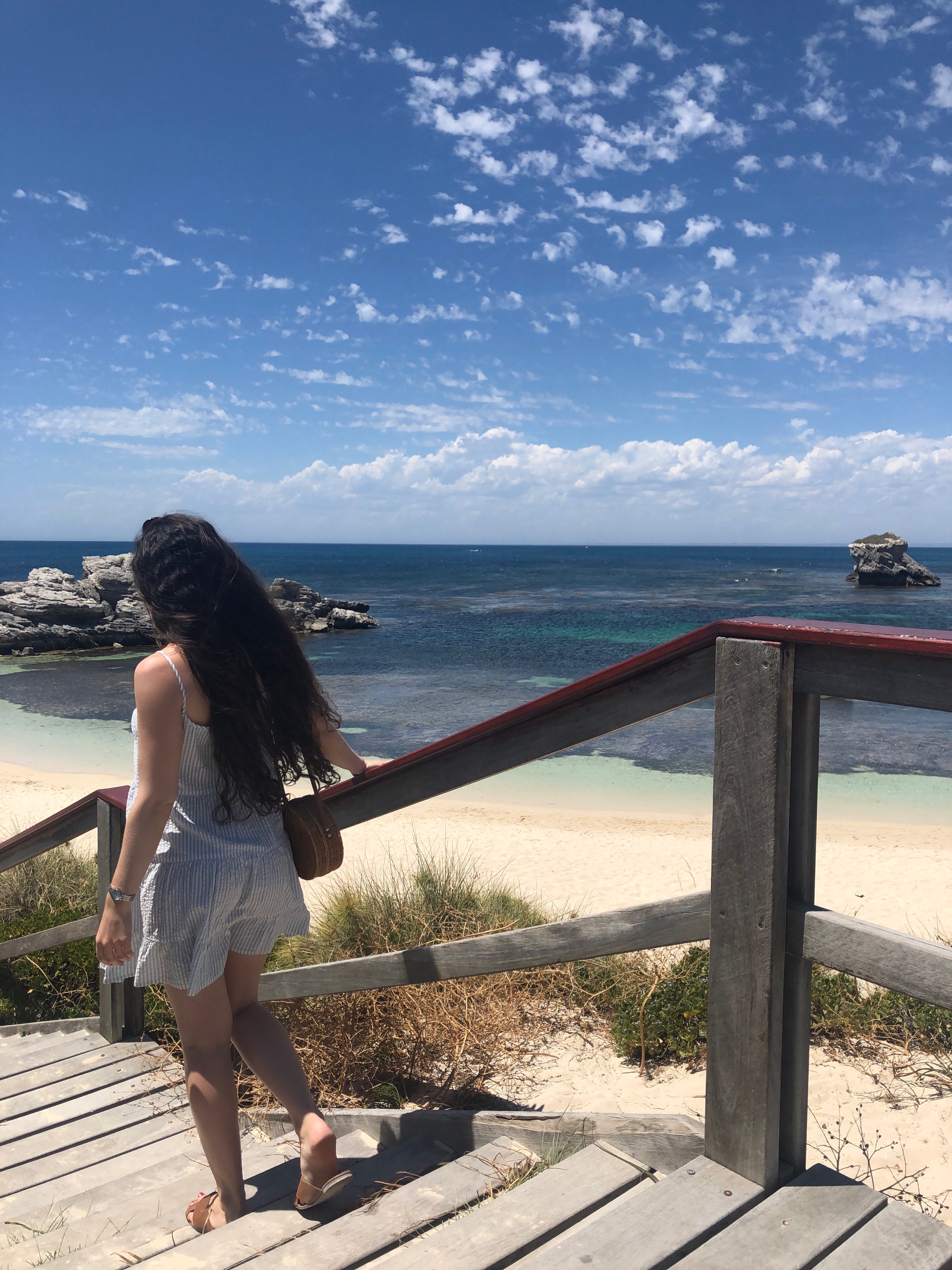 Finally, it was time to spot some Quokkas and get the perfect ‘Quokka Selfie’. There are thousands of them on the island just roaming about! They are not vicious at all but they reminded me so much of giant rats so I definitely didn’t fancy getting too close!

I then made way back to the port and boarded the ferry for the trip back to Perth. I had such a relaxing day exploring the island, I would highly recommend it. I felt like I was on a far away, desert island, not 25 minutes away from Perth!

Once I got back to the city, I did some shopping and had a little wander about. I went in Target for the first time and was so impressed! So cheap too. I had a look at the London Court shops (obviously!) and then walked down to Elizabeth Quay to check out the ‘Spanda’ – a huge sculpture right on the Quay. 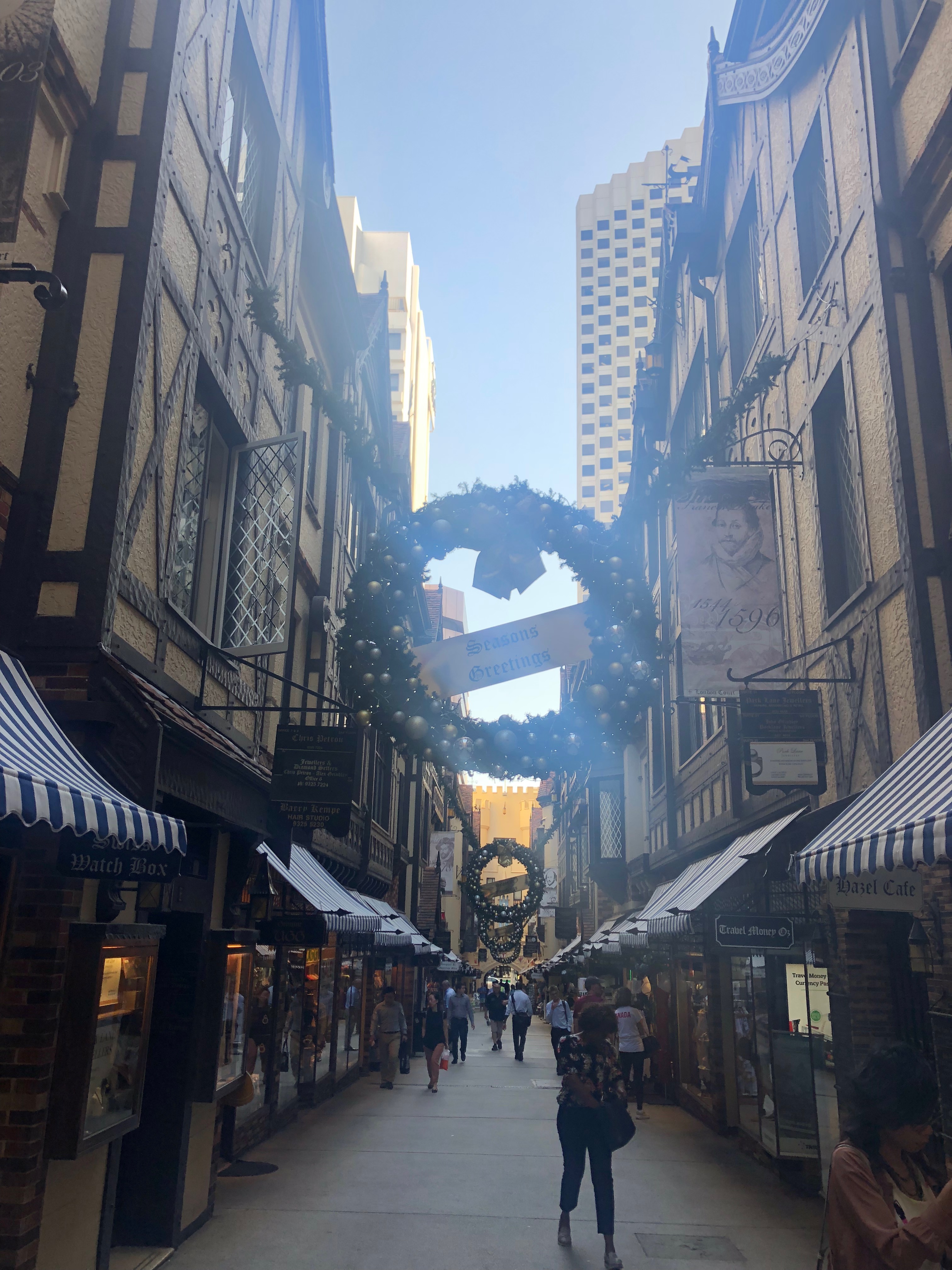 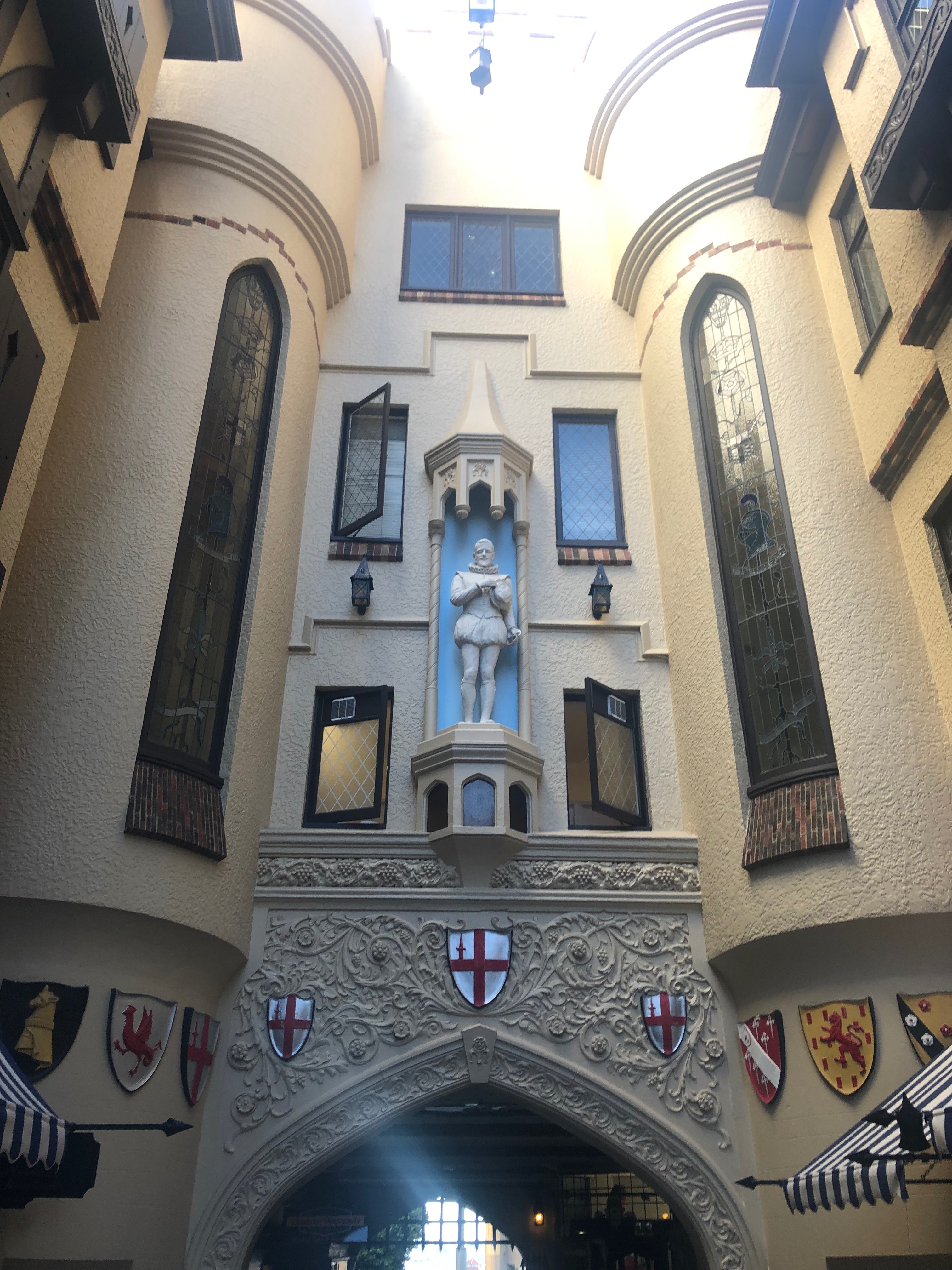 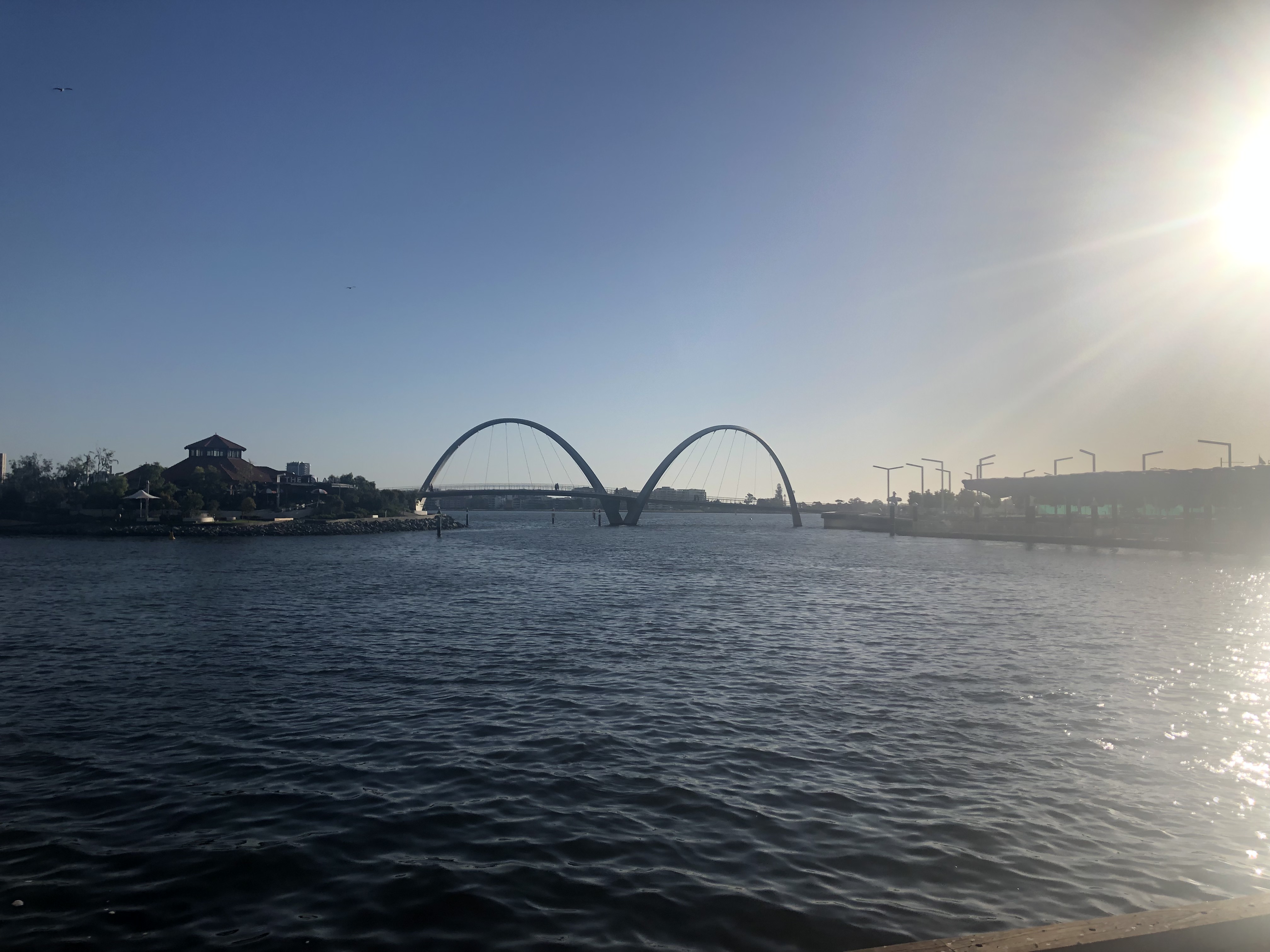 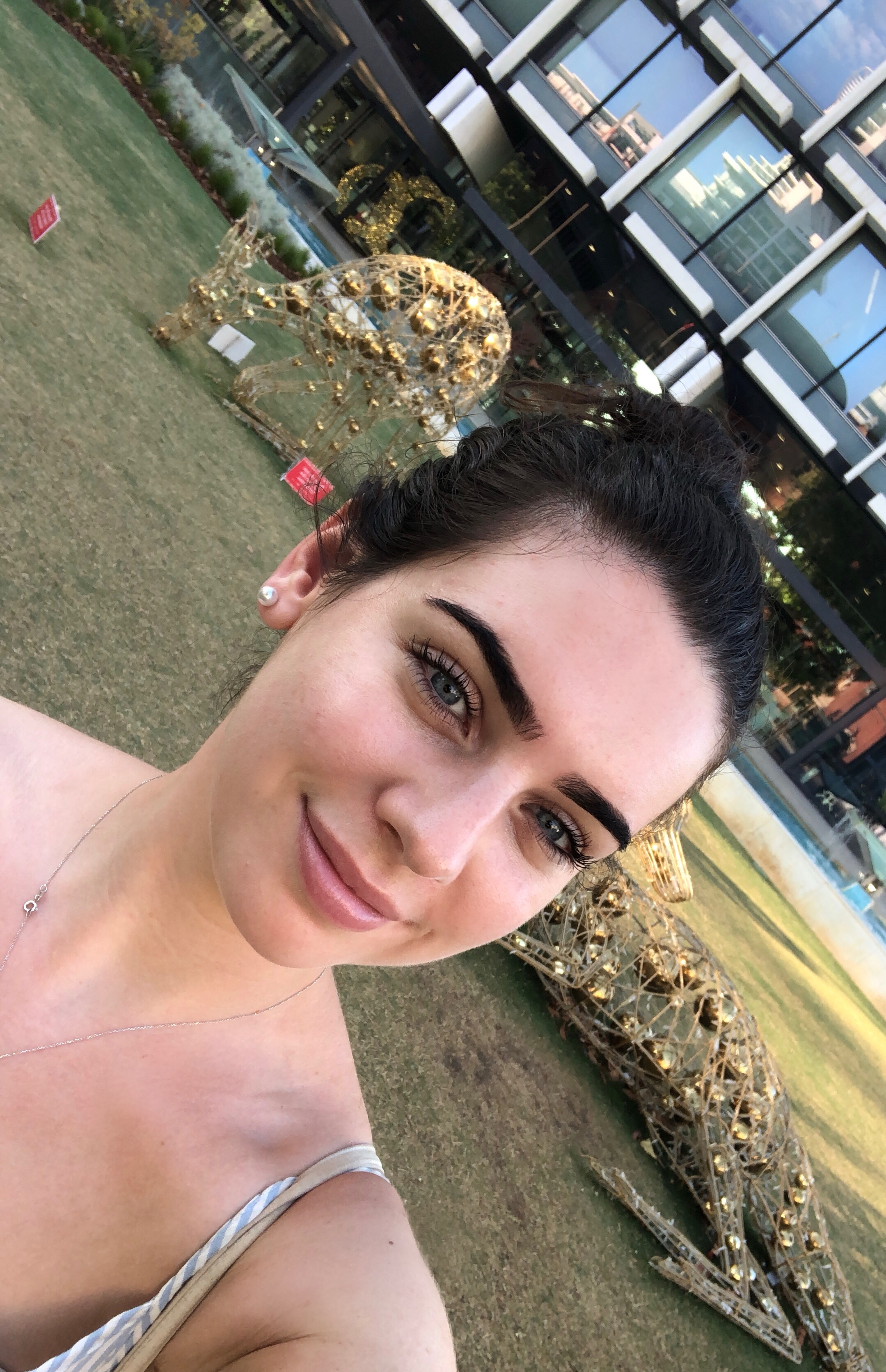 I had such a great time in Perth – Rottnest island, the weather, the shopping! What a lovely layover! I think I may have enjoyed Perth more than Sydney and I’m now looking forward to visiting the other Australian cities that we fly to.

Days out in Sharjah 🌈

Walks by the Marina 🌊

Travelling the world with you 💋