My first layover back from my annual leave was to Birmingham in the UK. Not the most exciting destination, but I didn’t mind as I was flying with Mamdouh!! It was so nice being on the same flight together.

Our departure out of Dubai was at 7am so a very early start. The flight was nice and smooth and we arrived into Birmingham at around 11am. We checked into the hotel and then decided to take a train into the city centre.

Off out to explore Birmingham

We made our way towards the Bullring and then had a walk around the shopping centre and the streets outside. We then stopped off for some dinner at Bill’s restaurant and a cheeky gin and tonic! 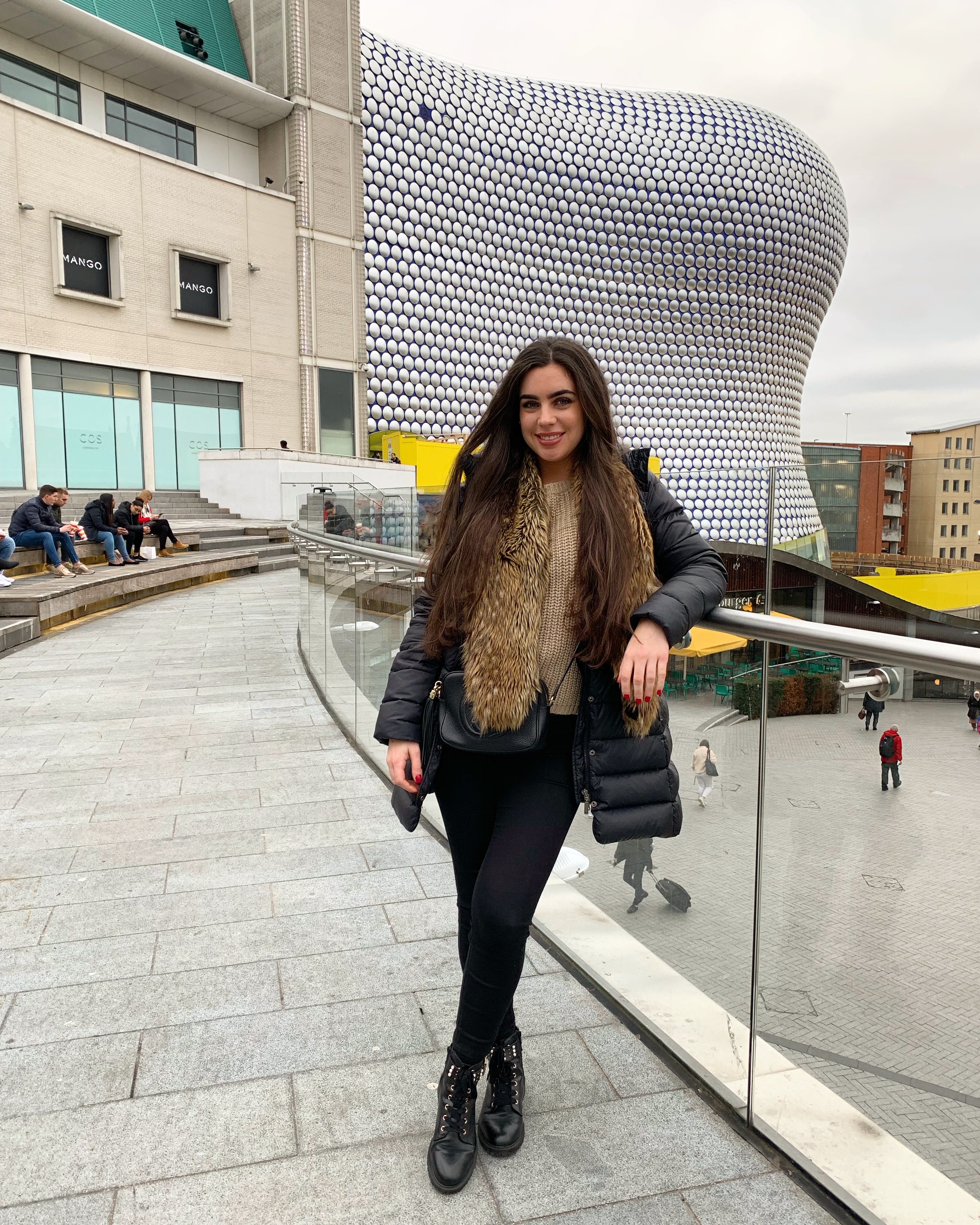 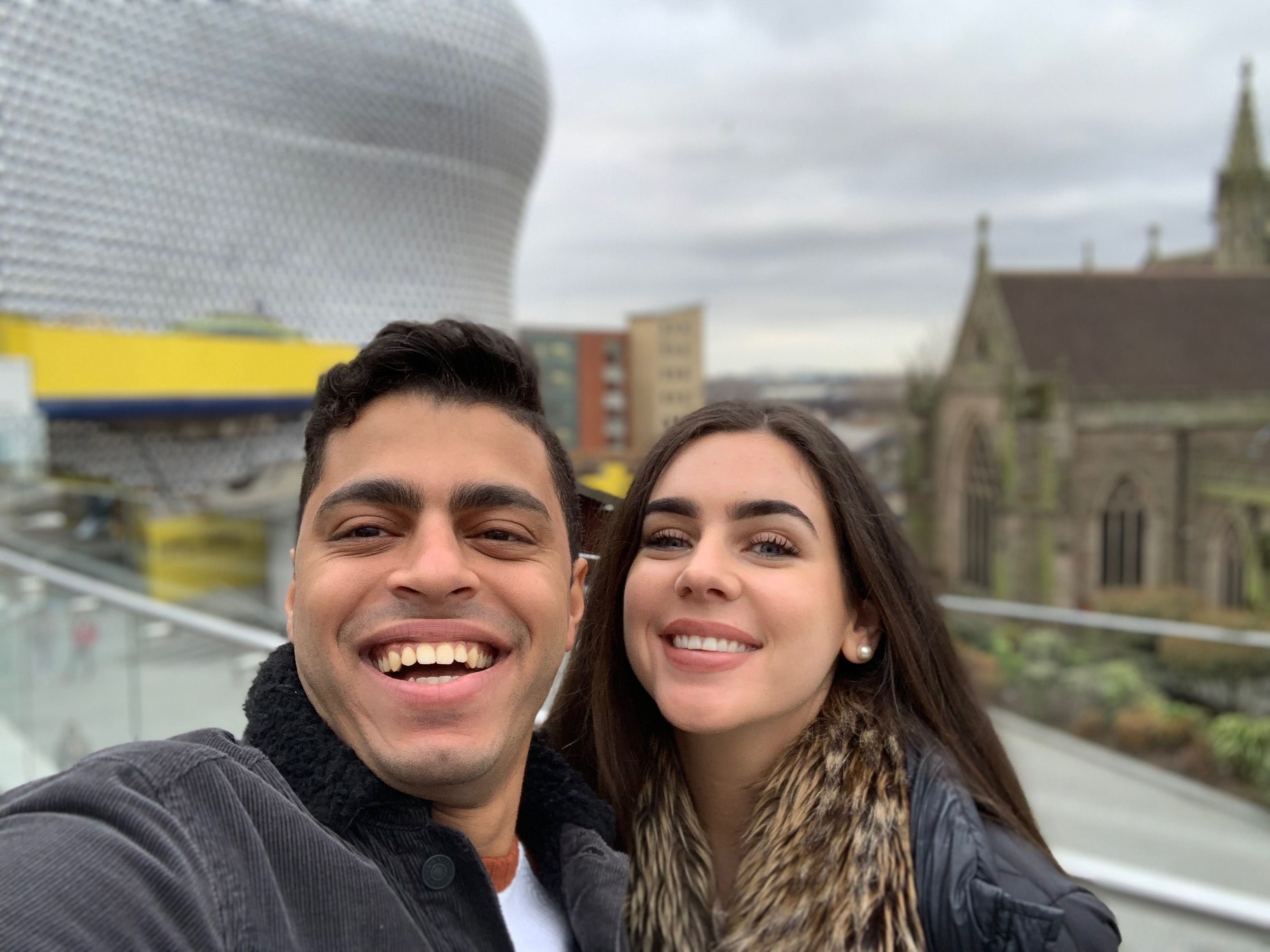 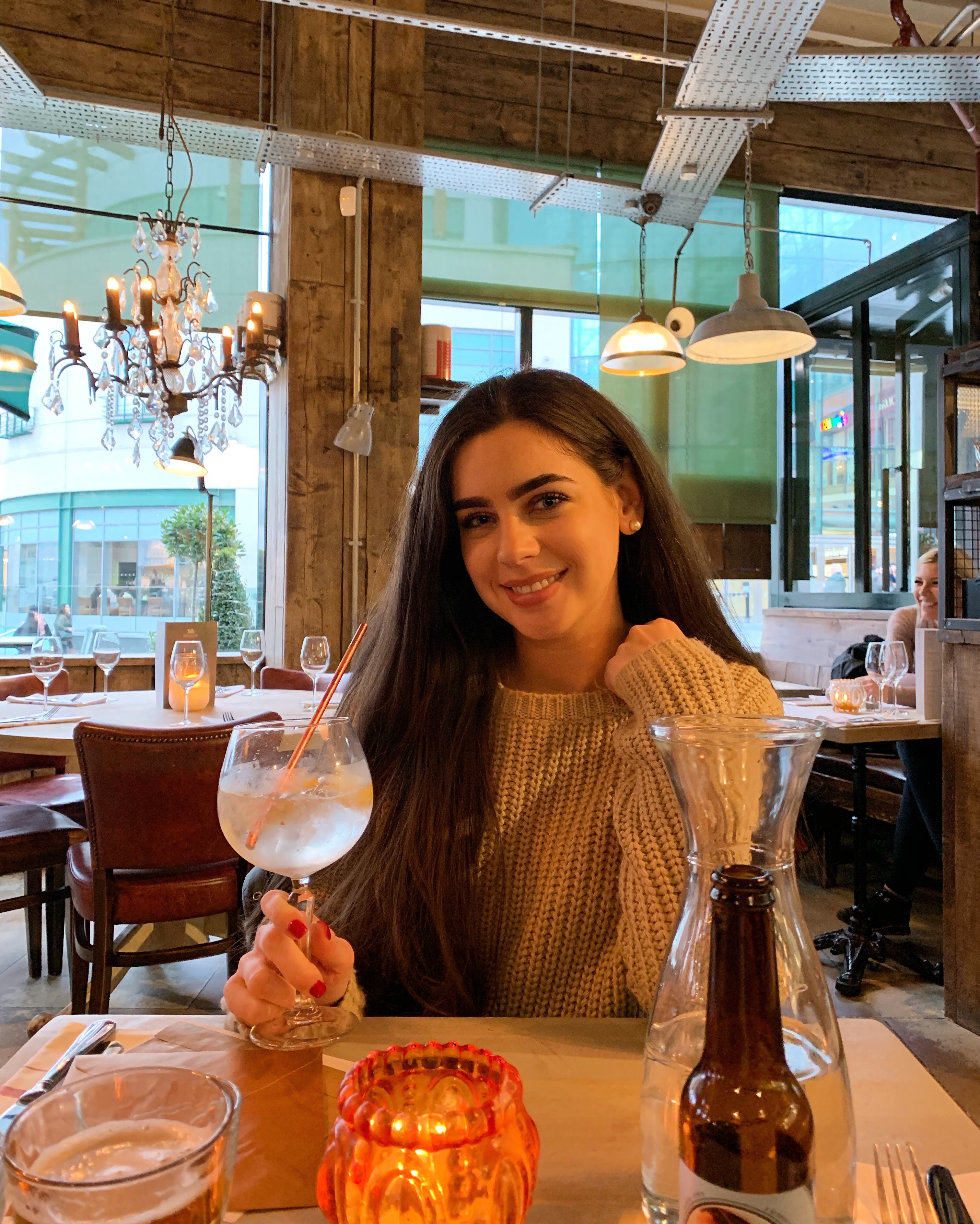 We then stumbled across a place called Old Joint Stock which is an old bank that has now been turned into a pub and a theatre. It was beautiful inside and such a nice place to sit and have a drink.

It was then time to head back to the hotel as the pick up the next day was in the morning. We didn’t get up to much in Birmingham but it was lovely just walking around and being back in the UK, and of course sharing it with Mamdouh!

Walks by the Marina 🌊

Travelling the world with you 💋