I attended the assessment day on Sunday 21 April 2018. Out of the whole process, this was the part I was most nervous about. I generally don’t perform very well in group interviews and I was so worried that I would fade into the background!! The day began again at 9am and we were called up to get a new sticker with a number on it. Today I was number 11, which is actually my lucky number so I was hoping the day would go well! 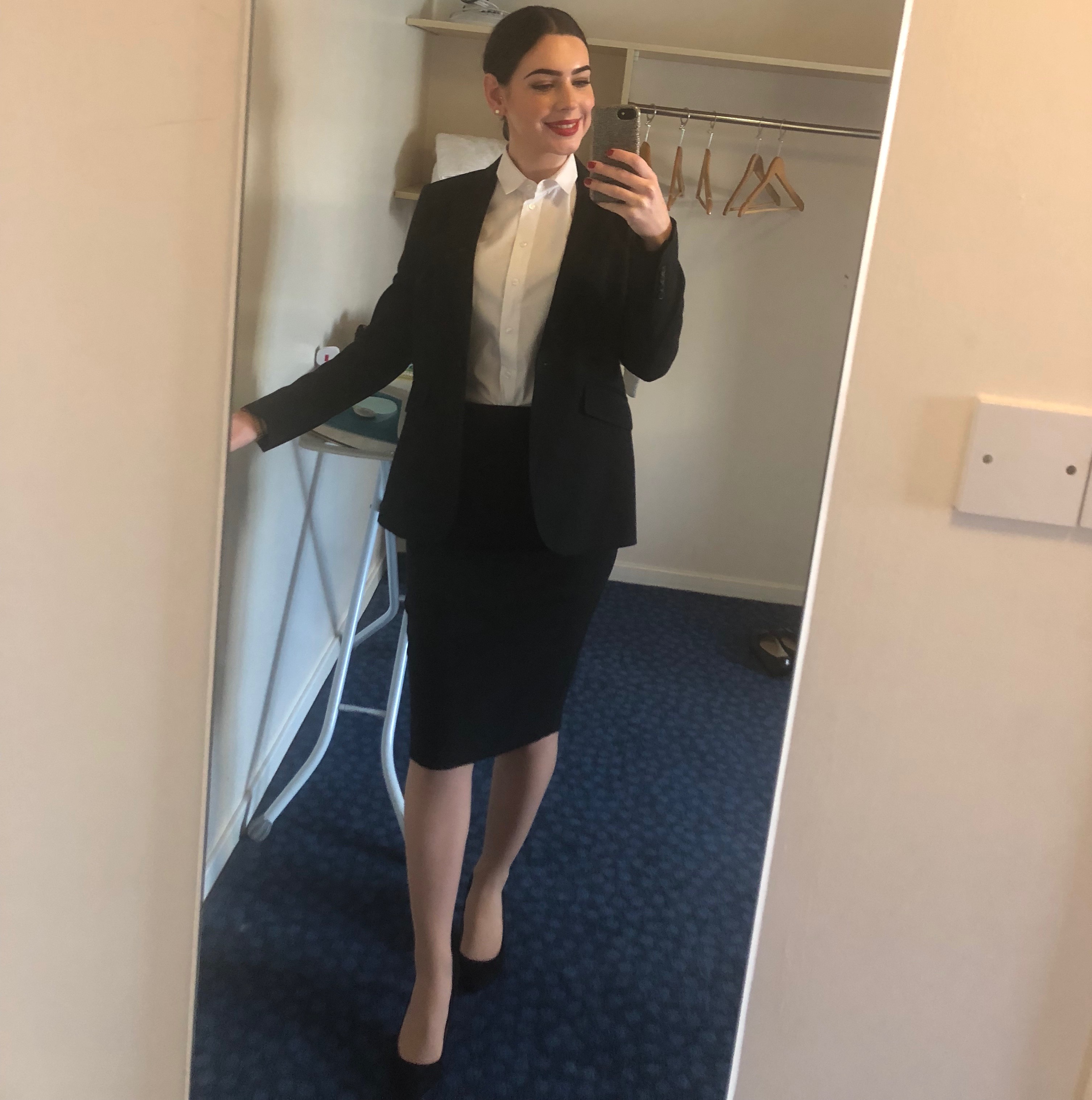 We watched some videos about life as Cabin Crew and Dubai which made it all very exciting. We then had the chance to ask questions. I didn’t ask any but lots of people asked questions.

Because there were still so many people, they split us into three sessions. Everyone in the first session would be assessed first, and then the second group would be called in after, and so on. I was in the first group.

We had to arrange ourselves in number order, in a large circle and get into pairs with the person sitting next to us. Each pair was given a card that had a job title on it. For example, Painter, Architect, Teacher, Gardener etc. My card was a Painter. We then had to think of one attribute and two skills that someone who did this job would have. We had to go around the circle and share our ideas to the rest of the group.

Only one person in the pair could present the ideas to the group. I did really want to present but my partner asked if she could so we agreed that she would do it. The recruiter was very specific with the definition of attributes and skills. Quite a few people didn’t know the difference and the recruiter questioned them. My partner did forget one of the skills so I helped her out, however as I didn’t present I was worried that I hadn’t done enough to pass.

The next part was the reach test. For Emirates, you must be 160cm and be able to reach 212cm. You must take off your shoes and jacket. The recruiter firstly measured me and then I had to reach the mark on the wall. Both of these I had no problem with. We then got the chance to have a very informal chat with the recruiter. The recruiter had my CV and asked me if I had any tattoos and what I was currently doing. She asked if I had travelled far and I told her that I had come from London. It was a very quick chat and I really wasn’t sure if I had done enough.

The hardest part of the day was the waiting around. As I was in the first session, I had to wait for the other two groups to have their assessments. Me and the girls who I had met yesterday went into Manchester city centre and had some lunch to pass the time. I then met my mum who had been wandering around all day by herself! 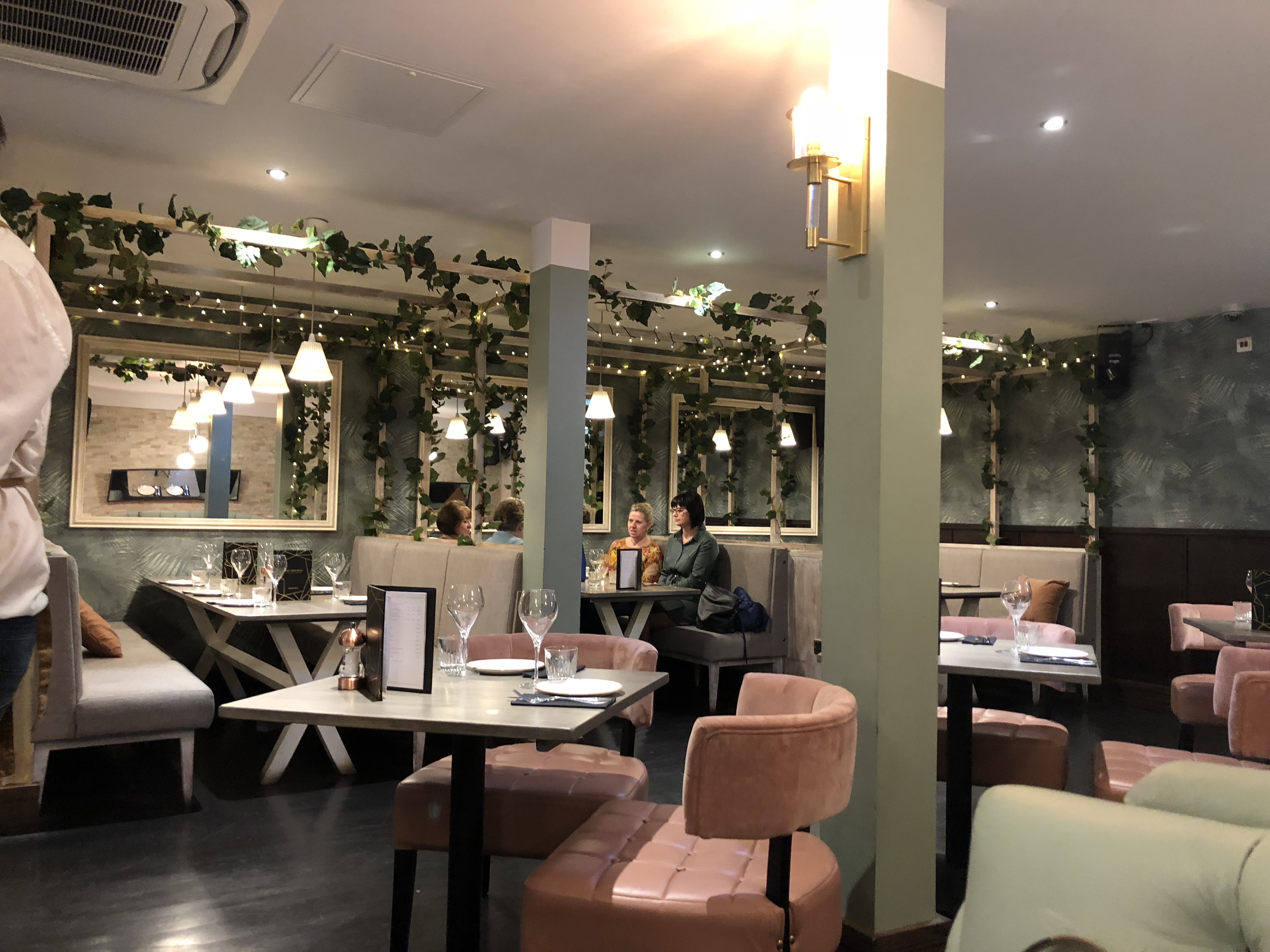 Lunch at The Living Room in Manchester

It wasn’t until about 5pm that we found out the results. It was the same as yesterday, I was praying that I wouldn’t see my number on the board as that would have meant I was unsuccessful. It wasn’t on there, which meant I had made it through and would be invited to the final interview!!! The relief. I was on cloud nine.

The recruiters said that anyone who had travelled far would have priority and could have their final interviews the same week. The others (who lived in or close to Manchester) would be contacted at a later date. As I travelled from London, I put myself down for Tuesday 24 April at 9:00am. I was so excited and couldn’t stop smiling. Later that evening my mum and I made our way back to London on the train! 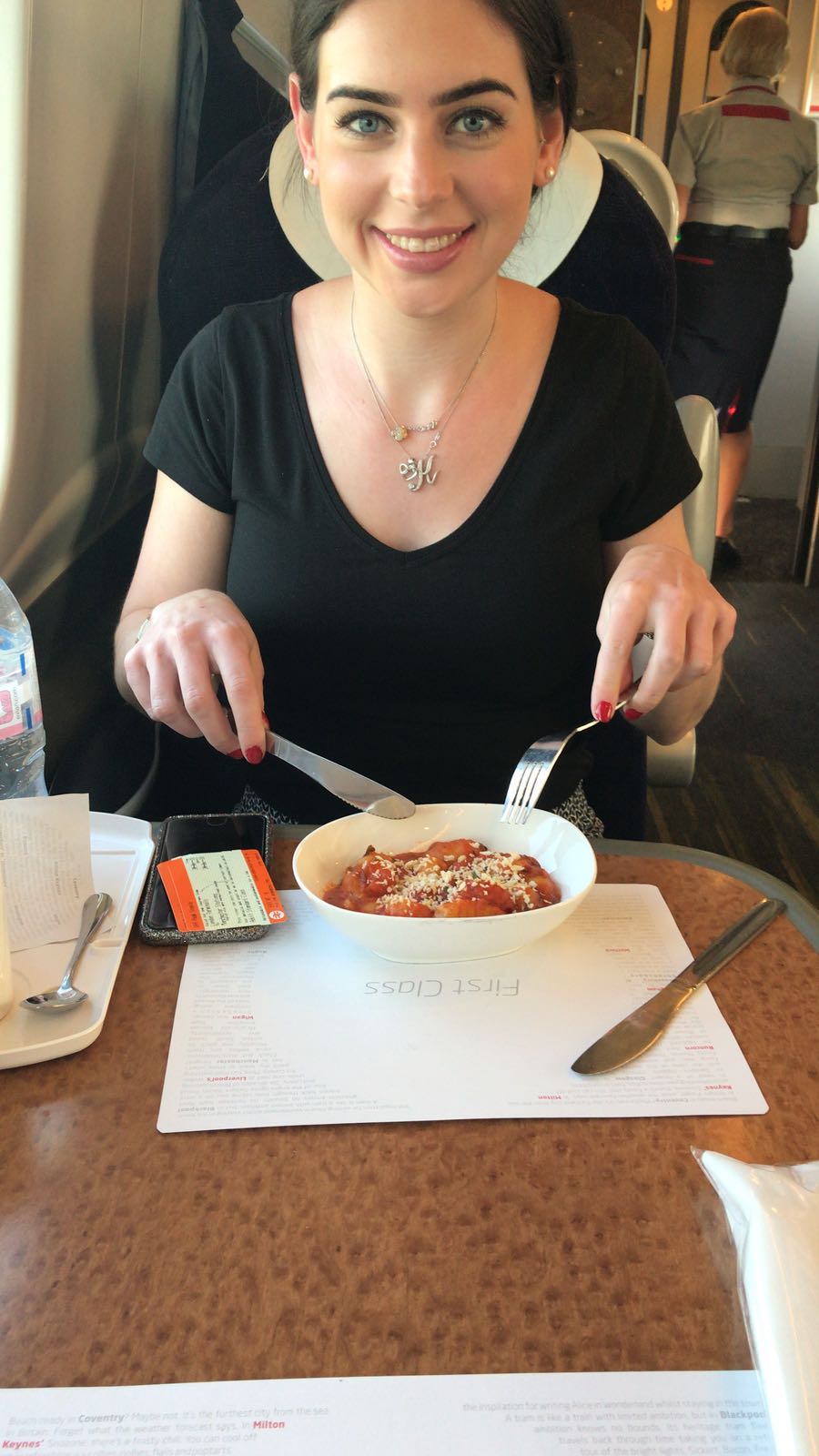 Train back to London

Welcome to my blog

Come To Pakistan With Me

This error message is only visible to WordPress admins

Make sure this account has posts available on instagram.com.