My second layover of my reserve month was to San Francisco, California. I have been to San Francisco once before so I wasn’t overly excited to be heading back as I did most of the touristy things last time. However, I had a couple of things I wanted to see and do so it wasn’t all bad! The flight over was very long, especially as we were delayed on ground in Dubai for 2 hours, then even more in San Francisco! So by the time we got to the hotel around 4pm, I was ready to pass out. I tried my best to stay awake for a few more hours so I ordered some food from Uber Eats and then watched a couple of episodes of Love Island!

The next day, I decided to take the train into the city. I took the hotel shuttle bus to the airport and then the ‘BART’ train into the city, getting off at Powell Street. As soon as I got off the train, I was right by the Powell & Hyde cable car so I decided to jump on that. The San Francisco cable car system is the world’s last manually operated cable car system and is an icon of the city. Of course I had to stand up and hang off the edge! 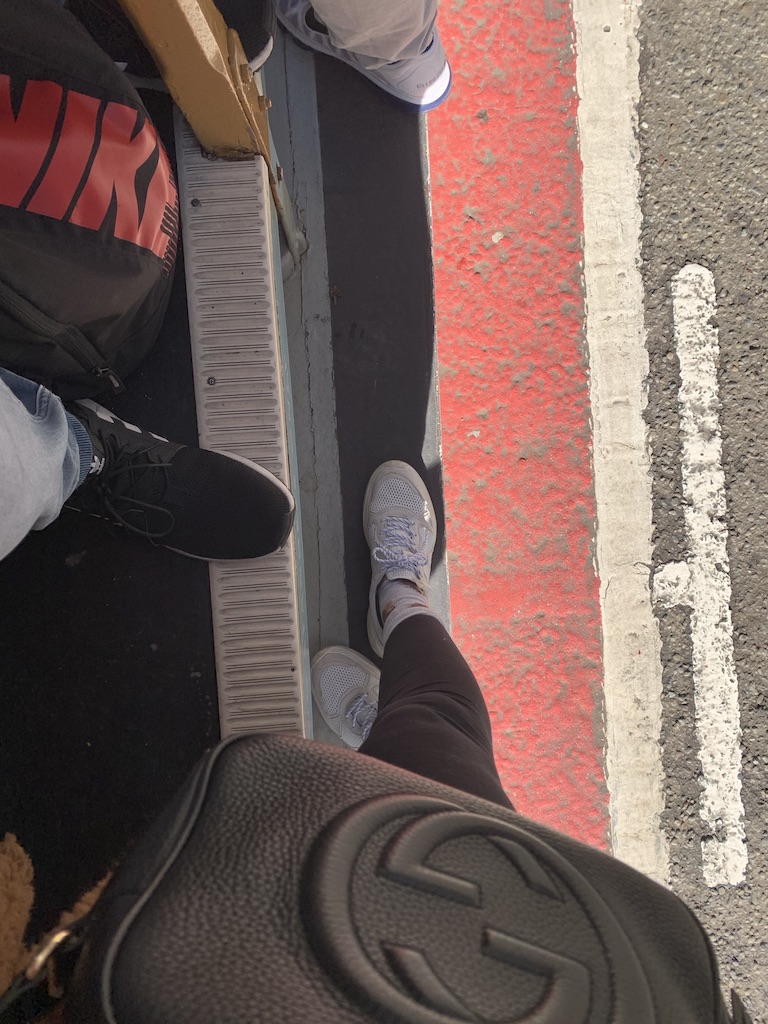 I took the cable car right the way through the city, past China Town and then I got a great view of the Transamerica Pyramid building. The weather was COLD but beautiful and sunny!

I got off the cable car at Lombard Street as I didn’t see this last time. Lombard Street is at the top of the hill and is famous for its steep, winding road. To be honest, I’m not really sure why it’s so famous as I didn’t think it was that impressive – but maybe in the summer it would look prettier! 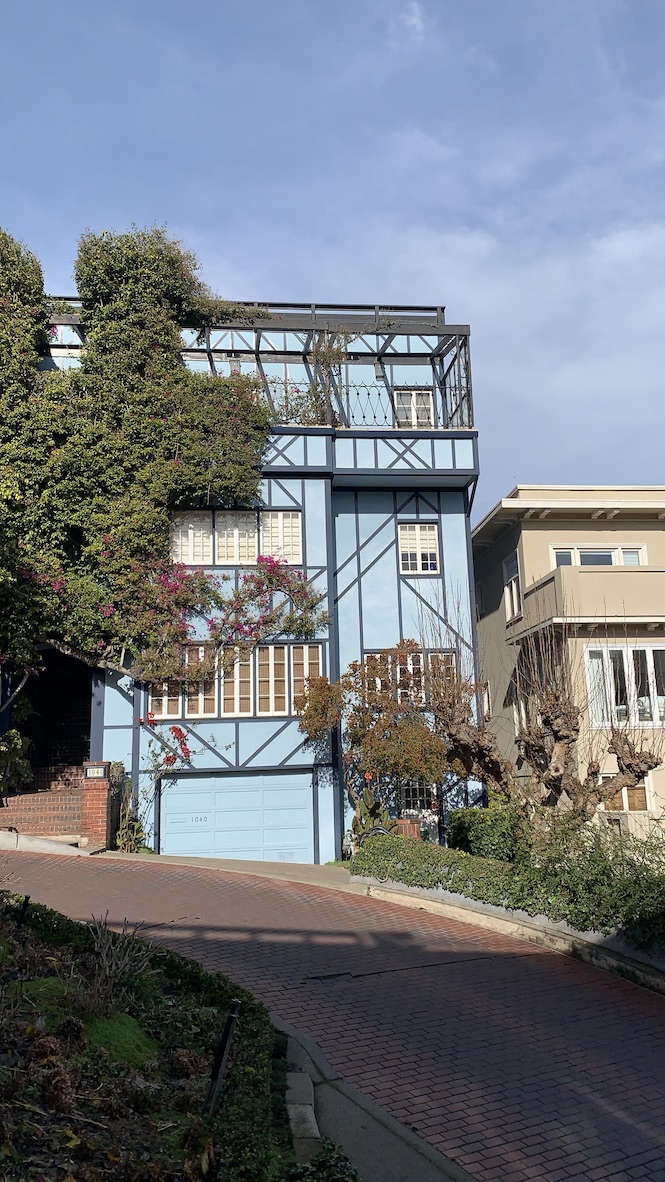 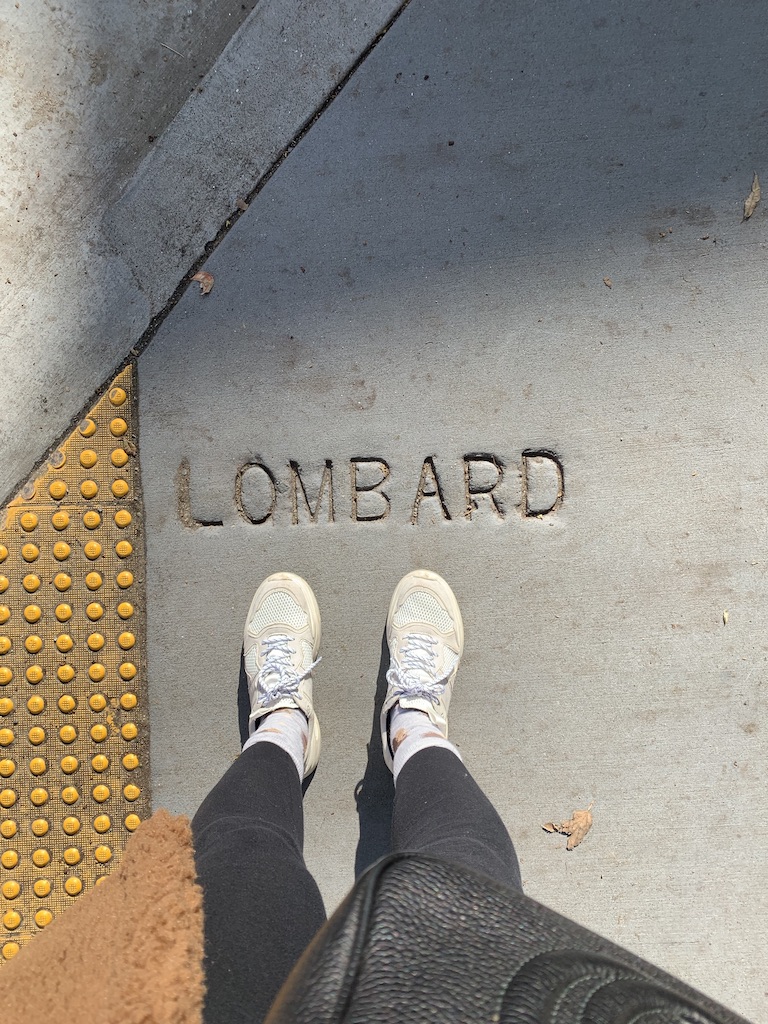 After this, I walked down to Fisherman’s Wharf and Pier 39 in search for some lunch. Last time I was here, I got the clam chowder in sourdough bread so I was craving that again so I went to the popular Boudin Bakery and ordered some. It was just as delicious as I remembered!

I had a walk around the Pier and in some of the shops but I didn’t stay all that long.

I then took the bus back up to Powell Street where I wanted to do some shopping. I had a look in Westfield and then had a lobster roll and chips for dinner. The mall was actually really nice with lots of good shops – I loved the curved escalators!

By this time, it was about 6pm, so I decided to head back. I stocked up on some snacks from Wallgreens and then took the train back towards the airport. I didn’t do anything that night, as theres nothing much around the hotel so just had an early night. The next day, the flight wasn’t until the afternoon so I ordered some breakfast and had a lazy morning watching more TV on my laptop.

We were picked up from our hotel around 2pm as the flight back to Dubai was at 4pm. I had a nice time in San Fransisco but I must say, I’m not the biggest fan of this city and hope I get to visit other places next time!