I had another London Heathrow flight, and this time, instead of going home, I thought I would do something a bit different. My mum was coming to stay with me for the layover so we planned to visit Windsor as I have never been there before, and it’s only a 20 minute drive from the hotel in London.

I arrived in London Heathrow around 8pm and my mum was waiting for me in the hotel lobby! It was SO nice to have her stay in the hotel with me as it can be boring when you are alone all the time! We watched X Factor, ordered some room service and then went on the hunt for some snacks downstairs – whilst in our pyjamas – and of course I saw all of the crew!

The next morning we was up and out and made our way to Windsor. We hadn’t had any breakfast so the thing we did was stop off for a fry up. Everywhere was packed but we managed to find a table at Bill’s.

It was then time to explore Windsor. We decided to walk towards Eton first as I wanted to have a little look at Eton College – one of the most prestigious schools in the world that the likes of Prince William and Harry have attended! It was such a beautiful day which made for a great walk through the cobbled streets of Eton. 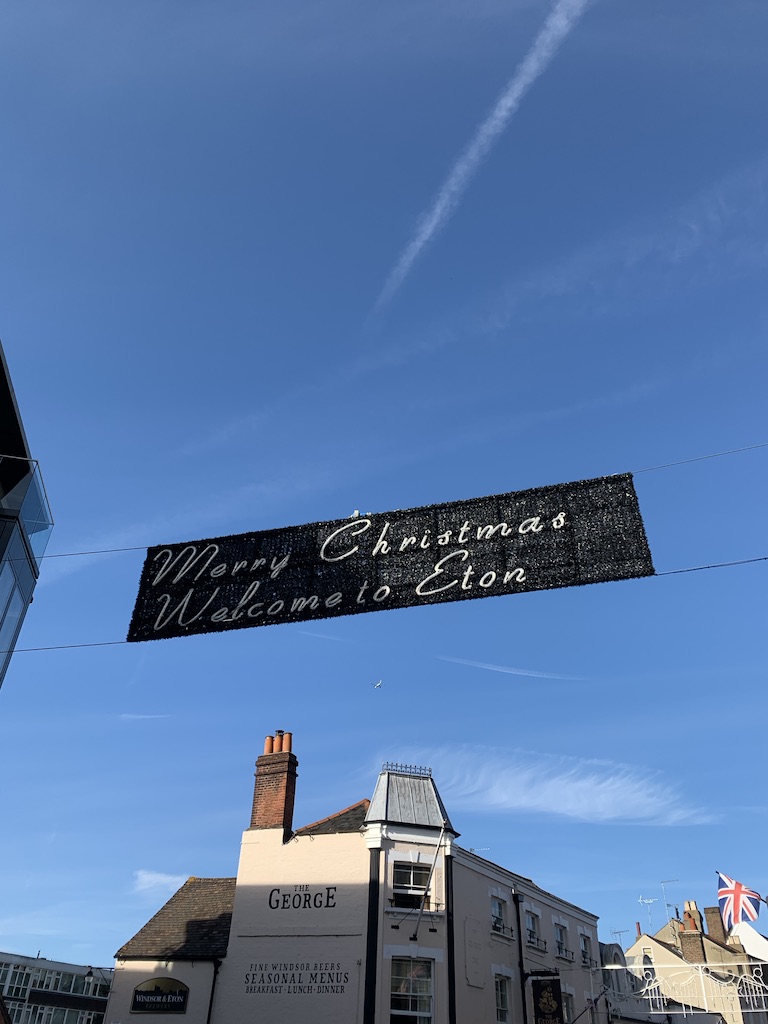 The actual college itself was closed to the public when we visited (they have seasonal tours in the summer) so we couldn’t have a look inside, however, the grounds were beautiful so we walked around them and then headed back to Windsor.

It was my first time seeing Windsor castle but it felt really familiar after watching the Royal wedding and always seeing pictures of it. We was very lucky as the Royal Standard flag was flying which means the Queen was in residence! 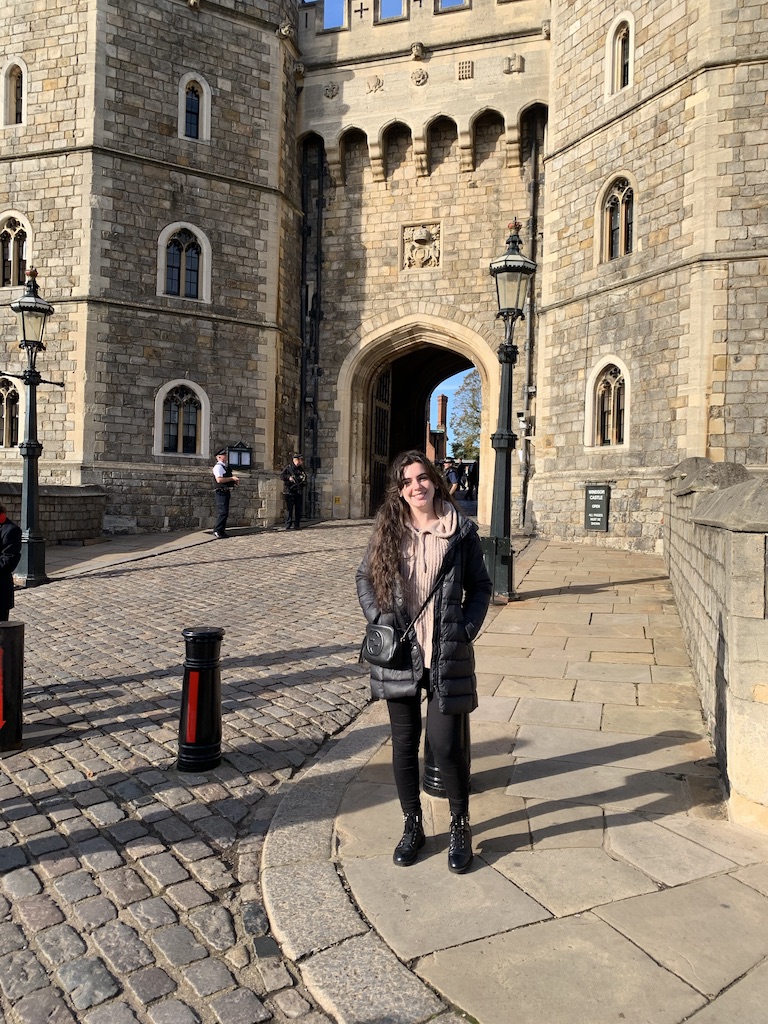 We then walked around Windsor and had a look in all the different shops. I stocked up on some Fudge from a place called the Fudge Kitchen and then of course bought lots of toiletries to bring back to Dubai with me. We then stumbled across this afternoon tea place called Madame Posh and got ourselves some tea and scones – what a perfect way to end the day! 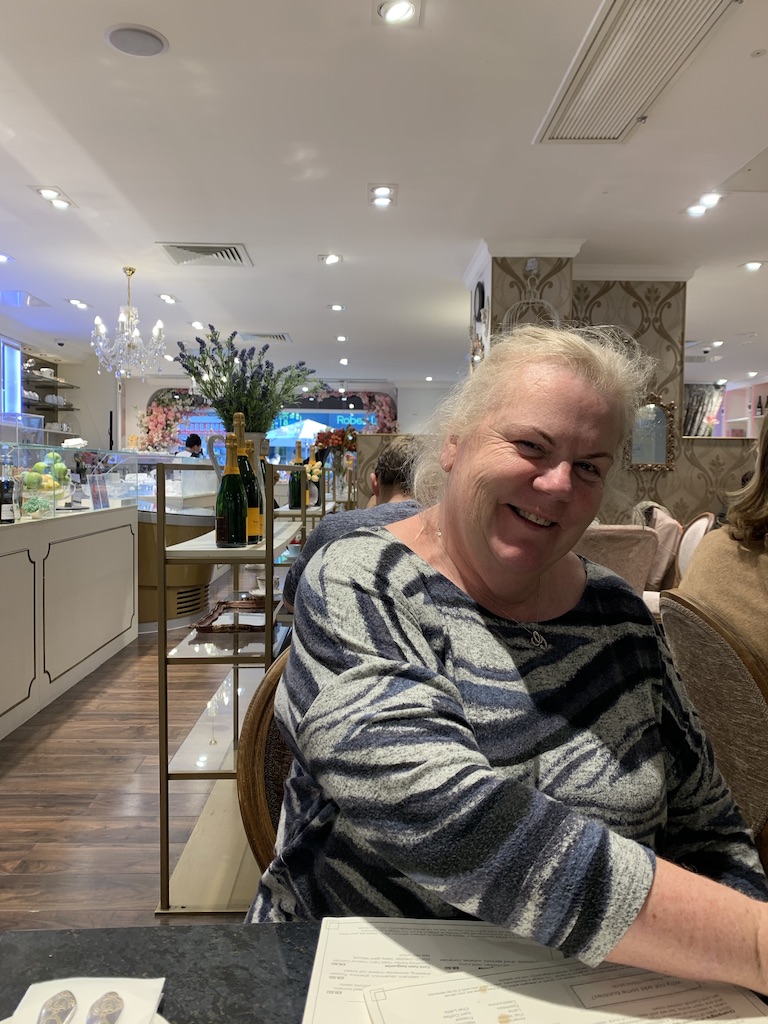 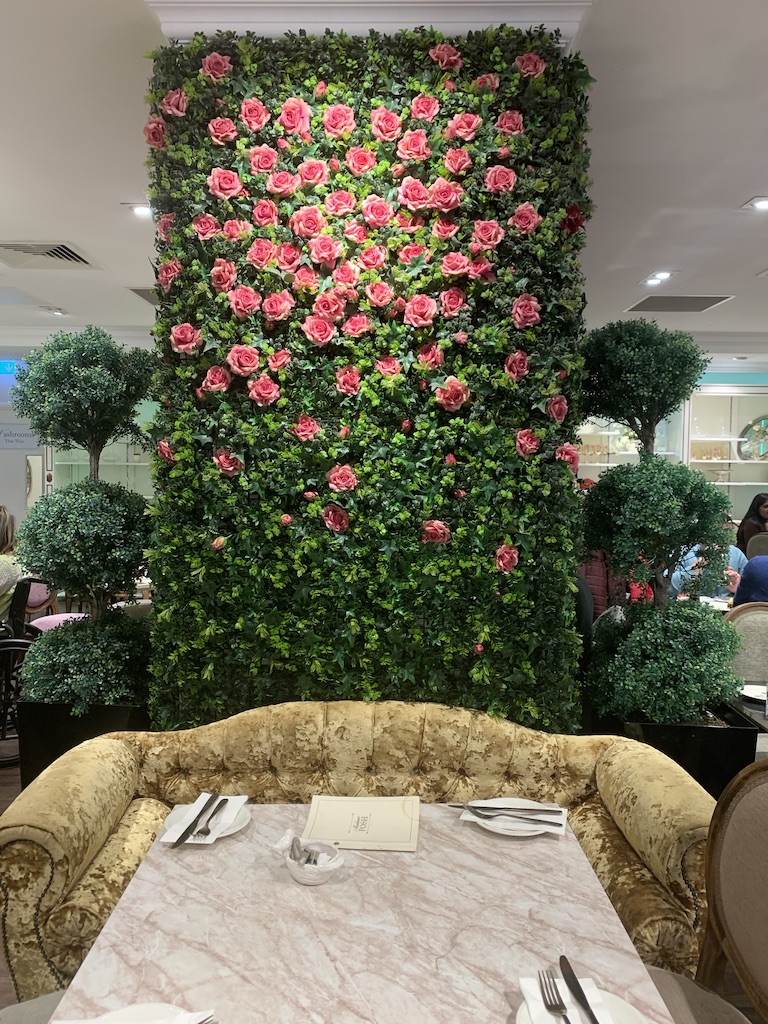 It was then time to come back to the hotel and get ready for the flight back to Dubai. I had such an amazing time with my mum – it made such a change doing something different in London and it was so nice to explore a new place. It was also great company sharing it with her and we had non-stop laughs!