I’ve been to Frankfurt twice now so I wasn’t overly excited to see it twice on my roster this month! I managed to swap the first one for Uganda but decided to keep the second one and do lots of holiday shopping as I bought loads last time I was in Frankfurt.

What I didn’t realise is that the whole of Germany shuts down on a Sunday and every single shop in Frankfurt was closed! I was gutted!! Even supermarkets were closed so I didn’t really have any option but to stay near the hotel. The weather was beautiful so I got changed and went for a walk nearby the hotel along the river. 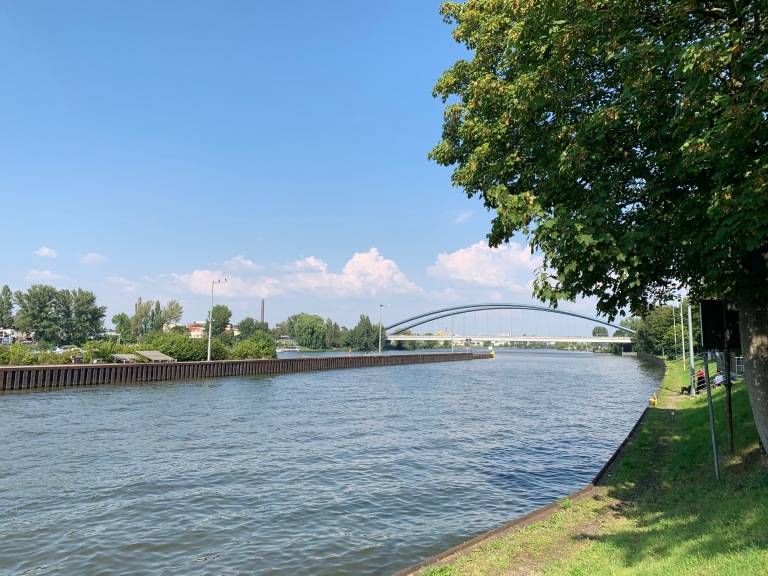 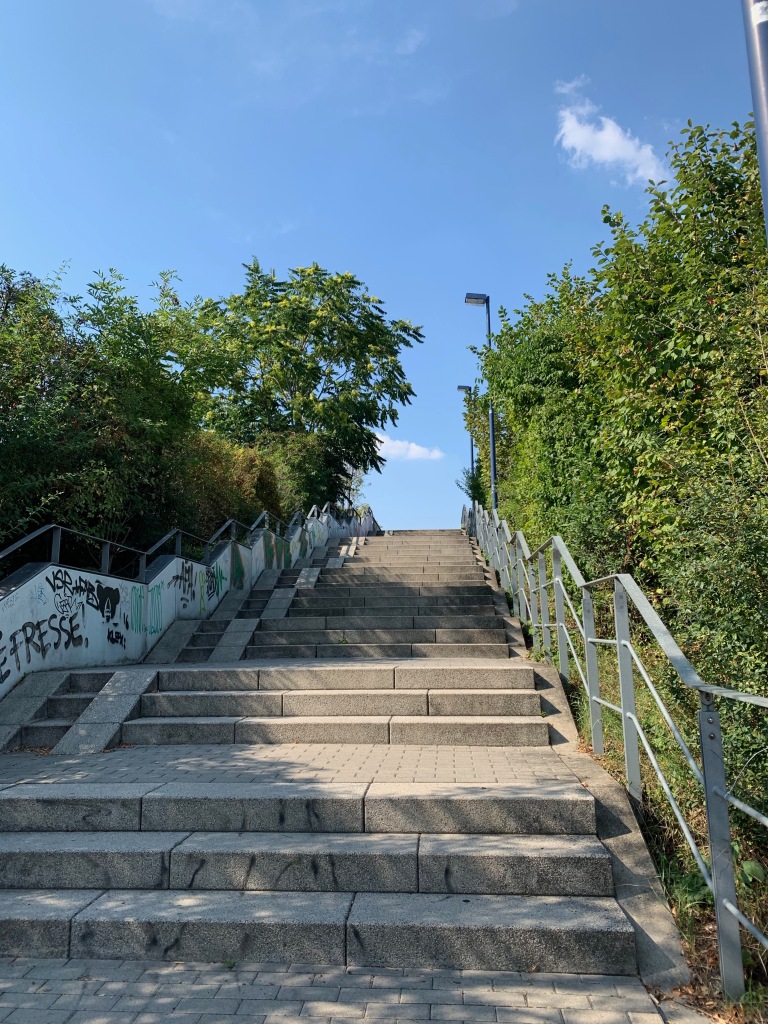 The only thing open near the hotel was a petrol garage so I loaded up on snacks and decided to return to the hotel and stay in watching Netflix!

It was definitely a disappointing layover, to say the least but on the upside, I saved money and got loads of sleep so it wasn’t bad overall!