Another new US destination for me which I was very excited about! We departed Dubai at 8:30am and landed into Boston Logan International Airport around 2pm. Surprisingly, after a 13 hour flight, I didn’t feel that tired so I changed and headed out straight away to have a walk around in the city.

I went into a CVS and stocked up on some toiletries and American sweets and then headed back to the hotel so that I could have an early night. It was lovely walking around in the city but I didn’t want to exhaust myself out as I wanted to go out early the next day. I came back to the hotel, watched Love Island and then slept!

The next morning, I woke up around 8am and had breakfast in the hotel as there was a Starbucks. Ever since I knew I was going to Boston, I had been looking forward to visiting Harvard University so that was the plan. I took the metro direct to Harvard and met at the Harvard Information Centre in the Smith Campus Centre for the official Harvard tour. 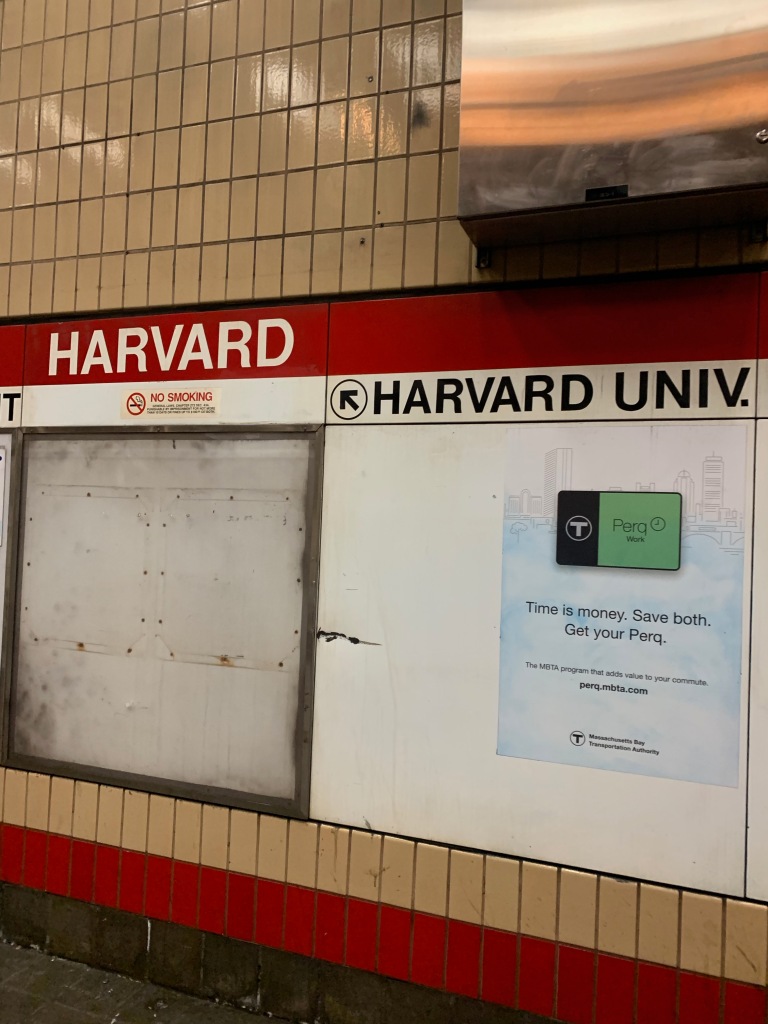 They only allow 35 people for each tour so I got there quite early, but luckily as it was raining, I had no trouble getting tickets. The tour is completely free and led by Harvard students. Our tour guide was brilliant who gave us lots of interesting inside secrets about student life at Harvard while also telling us about the history of the buildings and the campus.

I couldn’t believe the dining hall which is for Freshman students (first years) – it was so over the top and really reminded me of the dining hall in Harry Potter. The tour guide told us that it is a Harvard tradition to run around naked in Harvard Yard at midnight the night before the final exams start – interesting!!

After the tour, I asked the tour guide where Mark Zuckerberg’s accommodation was and he told me it was only around the corner so I decided to walk there and see where Facebook was created! Mark Zuckerberg lived in Kirkland House so I had a little look around.

As I was nosing around the building, I started talking to the building manager, Scott. He was so friendly and said he would show me Mark’s exact room as no one was staying there as it was the summer holidays. He took me up and gave me a little tour of the apartment! It was so cool seeing it! I sat on the very desk where Mark Zuckerberg created Facebook on his laptop – crazy!

Scott was so lovely, it was definitely the highlight of my trip meeting him and having a tour of the apartment! He was telling me that he had worked in Kirkland house for over 30 years and remembers the boys (Mark Zuckerberg, Dustin Moskovitz and Chris Hughes) asking him if they could borrow $3000 to invest in their company. At the time, Scott didn’t have the money so declined! His words “Hindsight is a wonderful thing” stuck with me!!

After Harvard, I got myself some lunch at Shake Shack and then made my way back to the hotel.

I had a few hours sleep in the hotel and then started getting ready for the flight back to Dubai. I had such a nice layover and loved visiting Harvard University. I really enjoy US layovers so I can’t wait to do more of them. 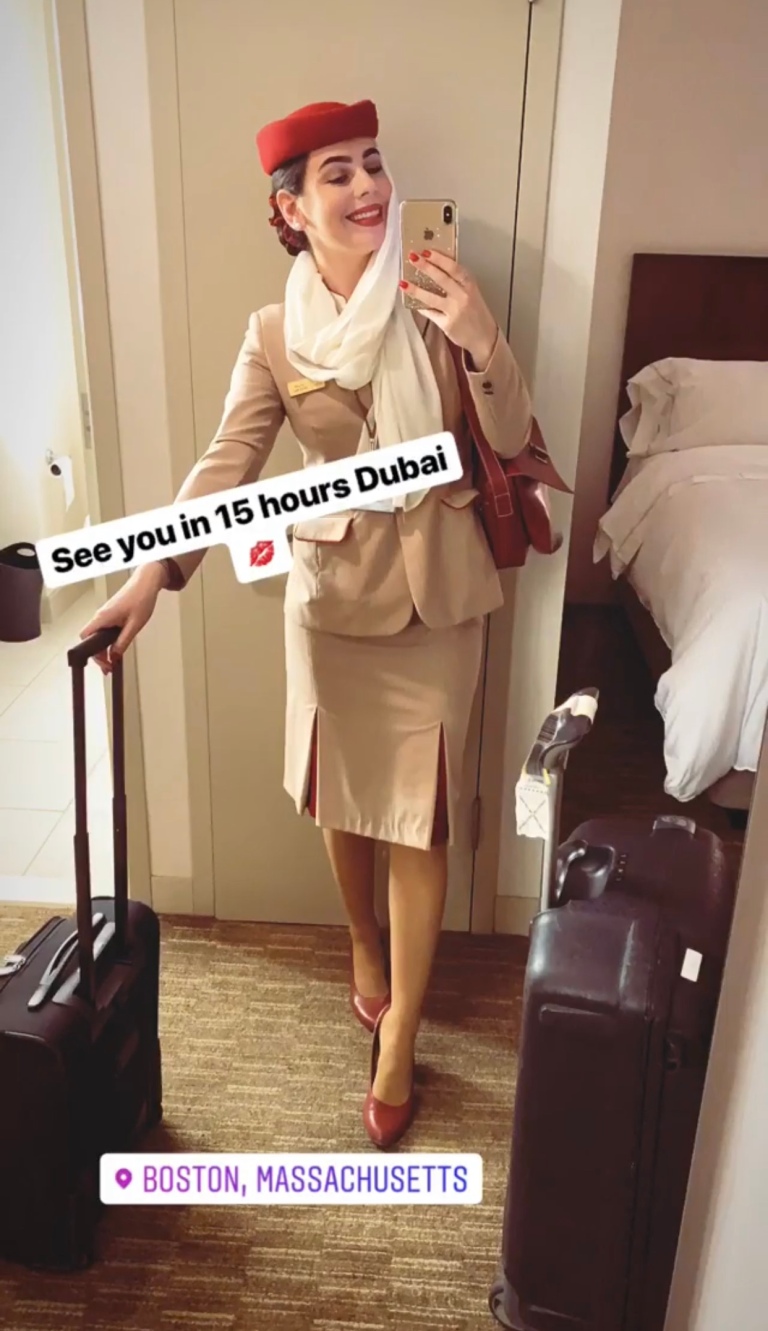